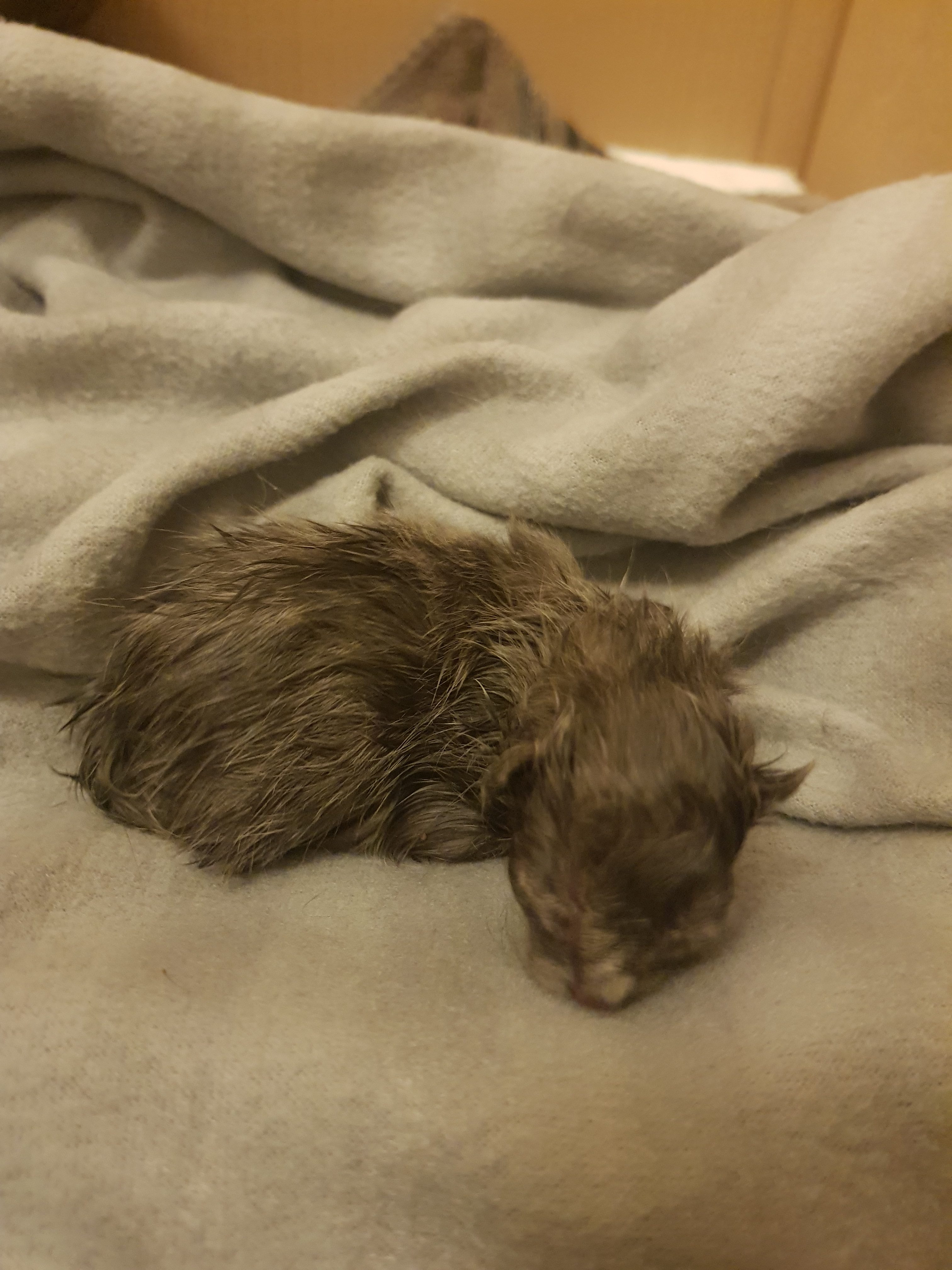 While it is important to keep an eye on the mother and her kittens, too much interference may result in the mother cat moving her kittens to another location. 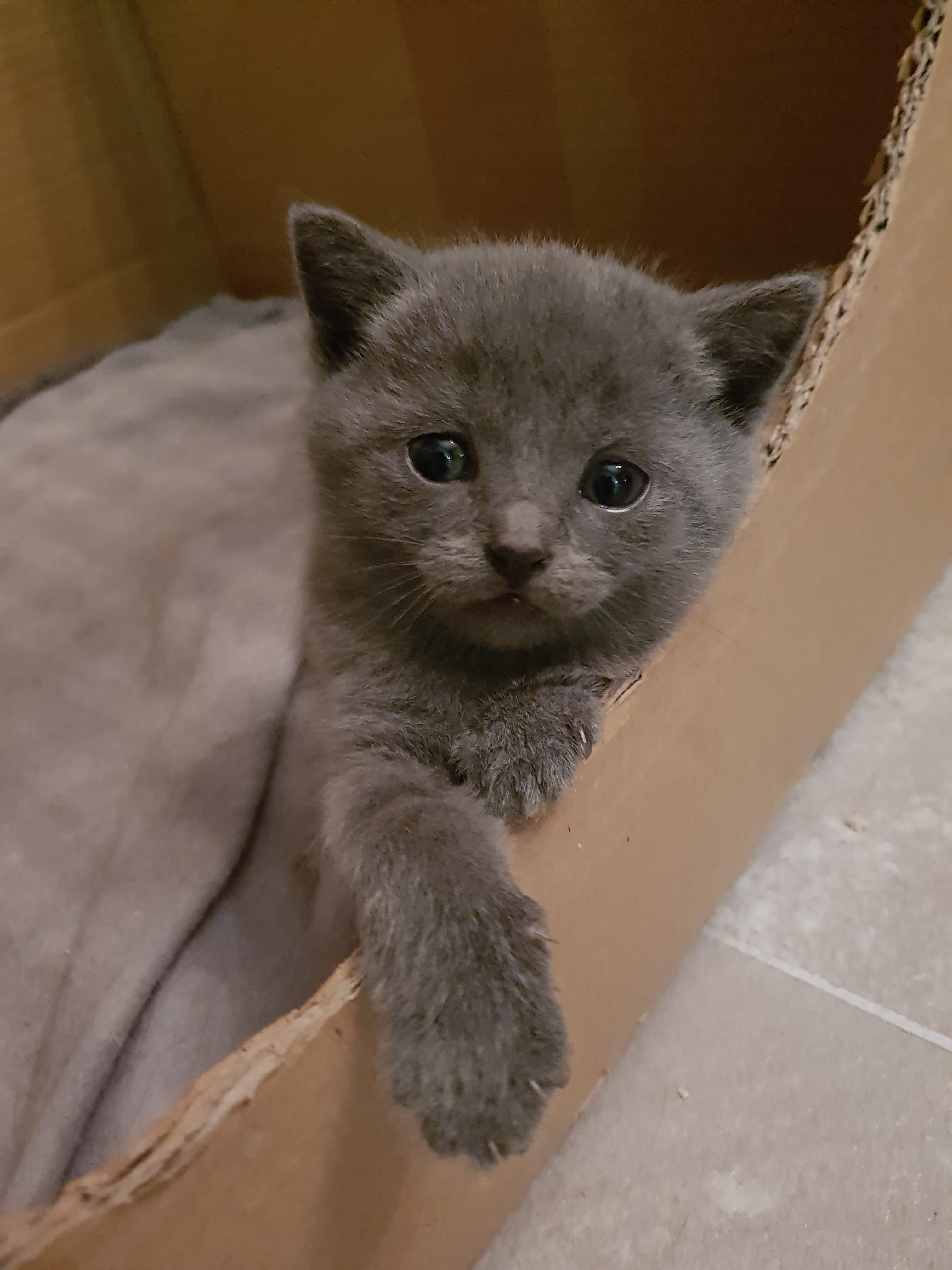 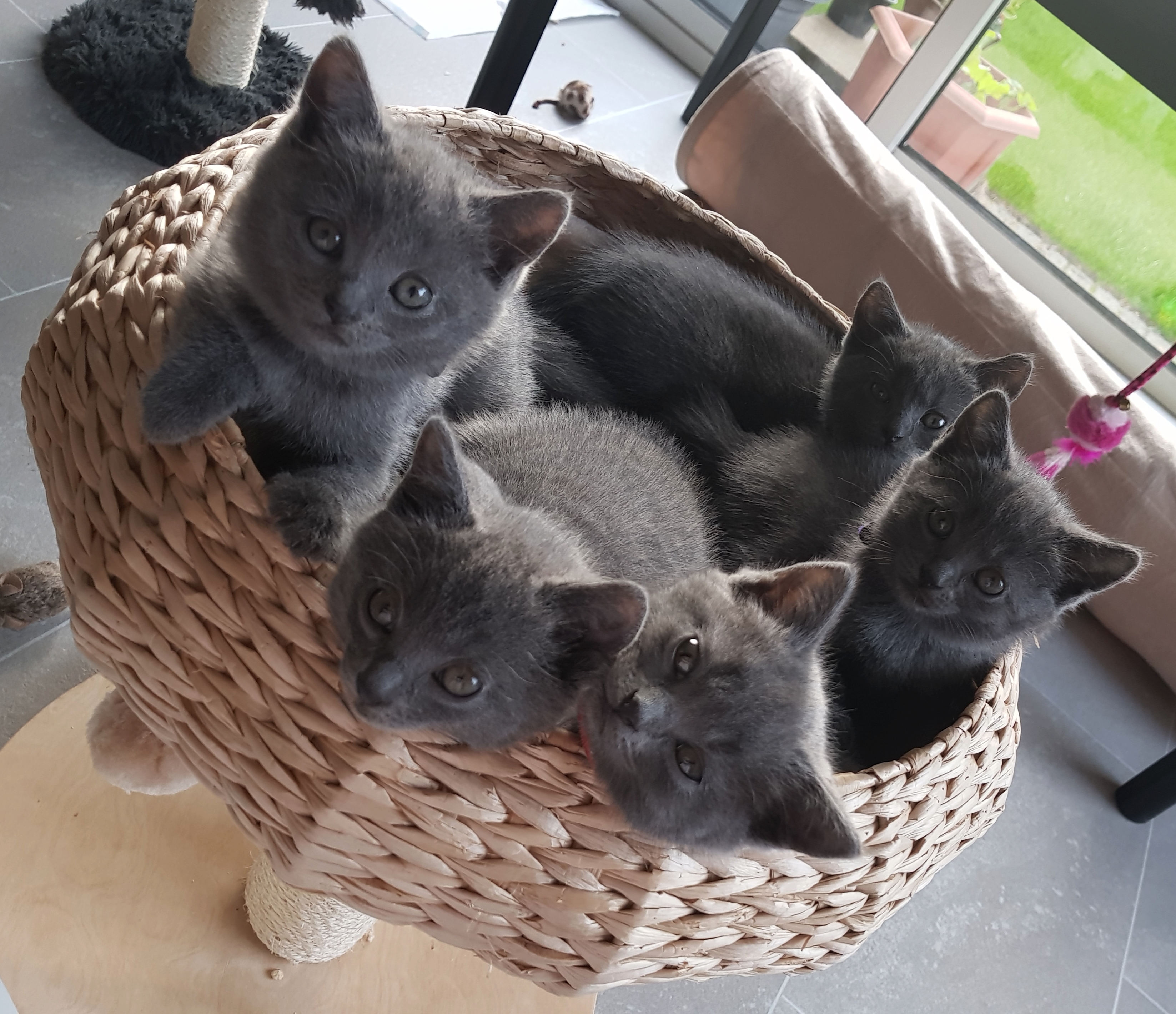 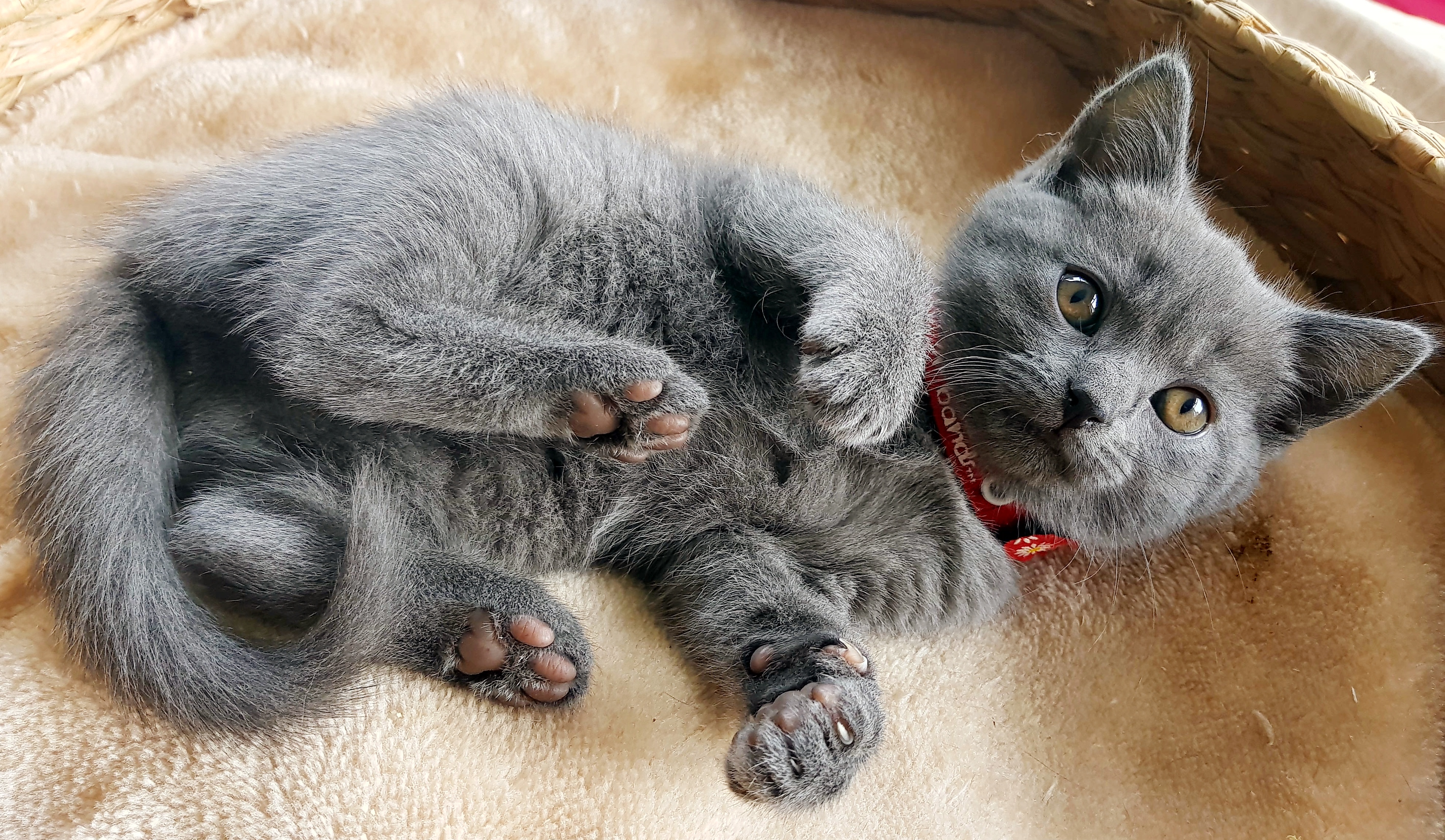 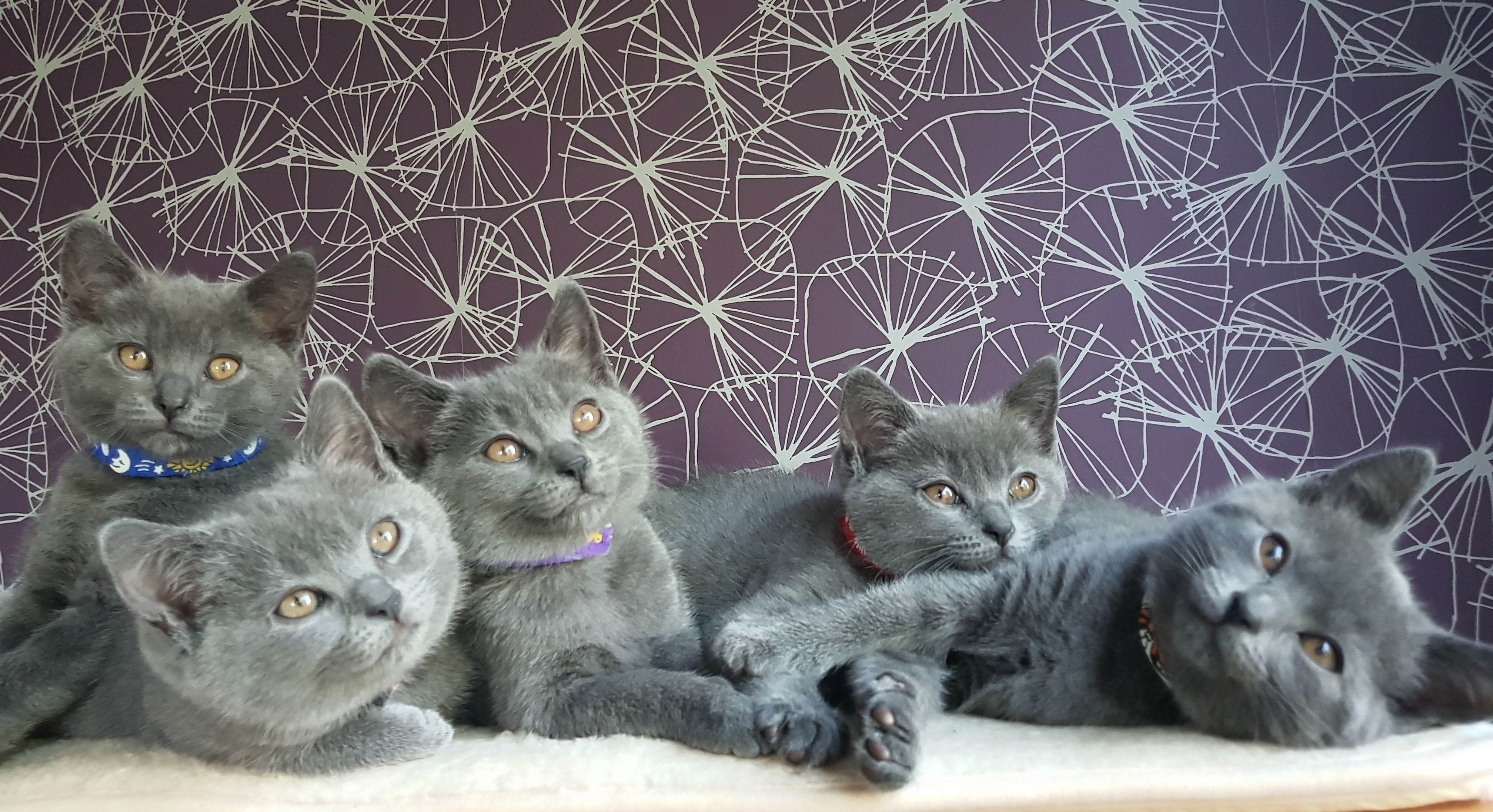 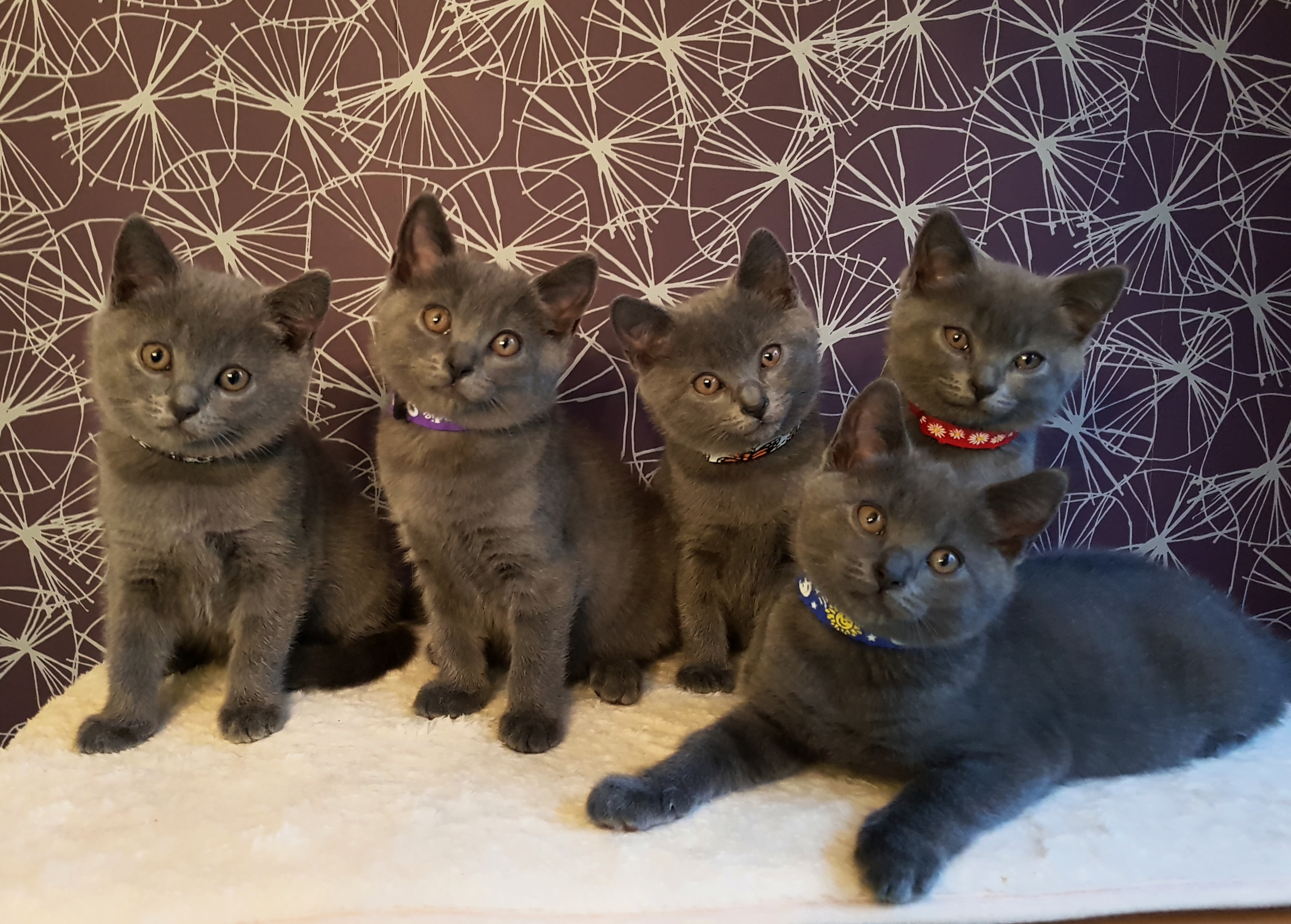